Note from the founder of Changing Ideas, David Graham

After a varied career in business, my life had an about turn in 2003 after my son became paralysed. I originally qualified as an accountant, and have been involved with many different businesses including property, consultancy, technology, retail and manufacturing, including holding a royal warrant as shoemaker to the Queen. I am now based in London and Scotland.

I formed Changing Ideas as a charity in 2007, shortly after completing an MA in photojournalism. My original intention was to provide support to both charities and photographers to help them work together and make the most of photography in their communications. I also travelled extensively, helping several organisations in Europe, Africa and Asia. Most of my early philanthropy relates to this work.

However, the direction has changed in recent years as I saw how charities operated on the ground, and gained an insight into the lives of the most vulnerable in society and learned how difficult it is to achieve change. We have therefore provided support to grassroots organisations to grow as well as enabling others to devote a greater focus on public interest campaigning, journalism and advocacy.

I found that because charities are not in competition with each other, there is untapped potential to share knowledge and pursue global best practices. To do this, they need resources to be able to take risks, try things out, and discover how things can be done better. 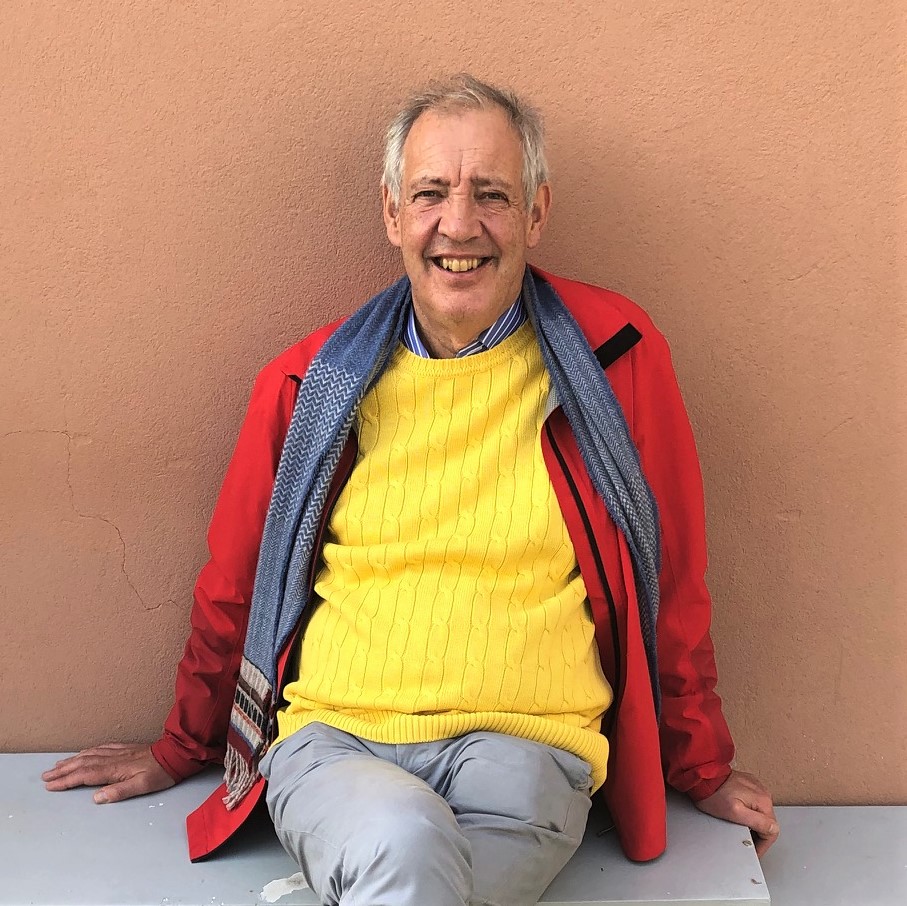